18 Jul Hurricane Planning in the Lowcountry

Posted at 18:48h in Uncategorized by jsokolowski

We have certainly seen our share of severe weather here in the lowcountry over the past two years. Adequate insurance and emergency funds are great first lines of defense when the unexpected happens but taking a more comprehensive look at your insurance and savings strategies can help ensure you are in the best position financially when severe weather strikes. In addition to these strategies, the state of South Carolina has some great programs to help residents of the palmetto state save and prepare for severe weather.

When thinking about hurricanes or other natural disasters it important to understand your home owners insurance policy at a deeper level than what you pay each month or annually for it. Especially when it comes to damage left by hurricanes, you may be on the hook for more costs than you were expecting. There are two things to understand about insurance when it comes to a home and hurricanes. The first is deductibles and the second is flood insurance.

Do you know your deductible on your Home Owners policy? If you live in a hurricane prone area you likely have two different deductibles. In general, one is expressed as dollar amount, such as $1,000, and is applicable to claims such as fire or theft. This a flat dollar amount this paid out of pocket before insurance will cover the amount needed to repair damages. This allows the policy holder to share some of the risk with the insurance company and keeps premiums lower. 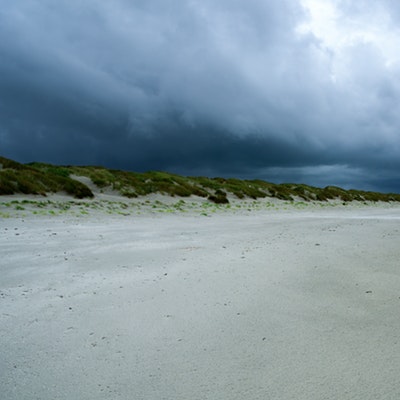 If you live in a coastal state, like South Carolina, North Carolina, Georgia or Florida you likely have a second type of deductible on your home owner’s policy as well. This is very common in Hilton Head and throughout the Lowcountry. This is typically called a hurricane or named storm deductible. The definition of both of these can vary from policy to policy so it’s important that you have a good understanding of what it means for your specific policy. In general, a hurricane deductible will be applicable to damaged caused by a storm that has been deemed a hurricane by the National Weather Service or United States National Hurricane Center.  A named storm deductible will apply to storm that has been named, for example Hurricane Matthew or Superstorm Sandy. These storms can be more than just hurricanes so it is a broader definition means a wider range of claims will fall under the named storm deductible which is more expensive than the standard deductible on your policy.

A hurricane or named storm deductible is generally expressed as a percentage of coverage that you have and can range from 1% to as much as 10%. For example, if your named storm deductible is 5% and you have $500,000 in coverage in place on your home and you sustain damage from a hurricane your deductible will be $25,000. This means that you will need to pay $25,000 out of pocket to fix damages before your insurance will begin paying. As you can see, the amount you will need to repair damages from hurricanes and other named storms can be very large, so it is important to understand the difference and to have the money that may be needed to pay your deductible in an emergency fund or take advantage of a “Catastrophe Savings Account” if you are a resident of South Carolina. 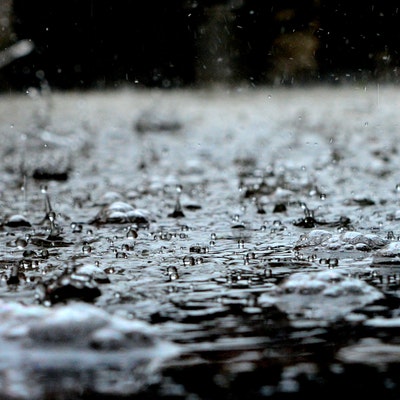 Equally important to understanding your deductibles is understanding that flooding caused by storms or other extreme weather conditions is not covered by your home owner’s insurance policy. You will need to purchase flood insurance separately either from the national Flood Insurance Program or a private company. Depending on which flood zone your house is in you may be required to carry flood insurance. It might be a good idea to have a flood insurance policy especially in areas prone to hurricanes and tropical storms like Bluffton, Beaufort, Savannah and Charleston even if you are not in a flood zone that requires you to carry flood insurance.

The insurance you are carrying on your property is a big decision that could have large financial consequences if you do not make the right decision for your financial situation. Talk to a fee-only Certified Financial Planner ™ about these issues before there is a large storm headed in your direction. A Fee-only CFP® never earns a commission and will provide you with unbiased advice.

The state of South Carolina understands the impact that severe weather can have, and luckily as South Carolinians, we have access to some great tax deductions and credits to help make sure we are covered in the event of a disaster.

The South Carolina tax code allows taxpayers to create a “Catastrophe Savings Account” to cover insurance deductibles or self-insured losses. Withdrawals from this account can be used to cover a legal residence for damage from rising floodwaters, hurricanes, or other catastrophic windstorm damage. Most individuals would be able to contribute the lesser of $15,000 or twice their qualified deductible. Funds may be invested in a regular savings or money market account. Contributions made to this account are deductible from SC income and interest earned is not subject to South Carolina income taxation. Qualified distributions are not included in South Carolina income. Certain distributions unrelated to residence damage may be able to be withdrawn tax free for individuals age 70 or older. There are many limitations associated with a Catastrophe Savings Account and we recommend speaking with a Certified Public Accountant prior to establishing an account. 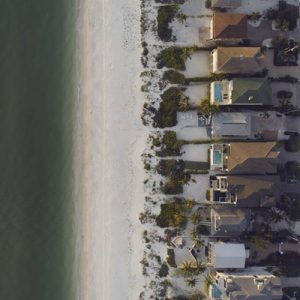 This credit is available for homeowners who retrofit their residence to make it more resistant to catastrophic damage from hurricanes, rising floodwater, or a windstorm. Examples include: certain secondary water barriers on roofs and impact rated windows. Ordinary repair or replacement of an existing item does not apply.

This credit provides an income tax credit for state sales or use tax paid when a taxpayer buys supplies to retrofit their home.

The South Carolina Code provides a credit when an individual’s property and casualty insurance premium exceeds 5% of a tax payers adjusted gross income. For lower income taxpayers and retirees, this has the potential to be a powerful credit.

All of these credits and deductions are subject to certain stipulations and limitations. We recommend speaking to a Certified Financial Planner™ or your CPA before making a decision to utilize a tax benefit.